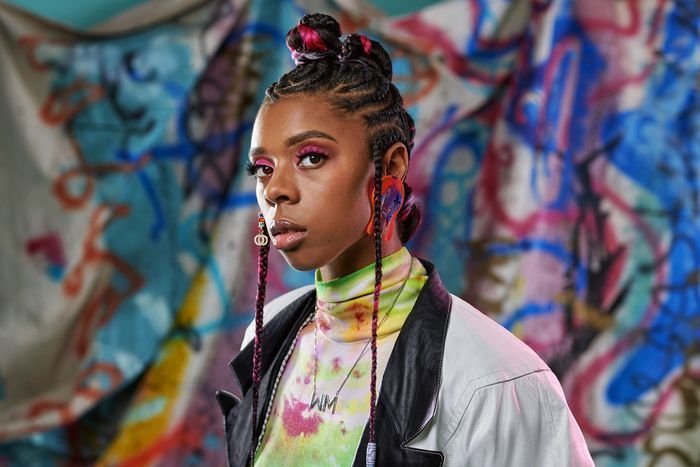 A Kansas City, MO native, Whitney Manney graduated from the Kansas City Art Institute in 2012 with a BFA in Fibers. With a desire to create art in a wearable format, Manney creates garments and textile designs under her independent label WHITNEYMANNEY. Manney's work has been featured in major Kansas City press outlets and numerous art/fashion blogs. She is featured on season four of PBS’ maker competition show Make48 and a recipient of the 2020 JOANN Minority Creative Grant. Her collections have been retailed at boutiques/stores, including Halls Kansas City, and showcased in more than a dozen local/regional runway and gallery shows. Creating a narrative between color and pattern is a signature of Manney's work, "My job isn't done until everybody in the world believes fashion is art"